The Mountain Fund and its global network of partners span every corner of the globe eliminating poverty in mountain regions. The Mountain Fund aims to create healthy, vibrant mountain communities where people have access to healthcare, education and economic opportunity in an environment where human rights are valued and respected. To achieve this goal, we sponsor community-based initiatives that prioritize respect for the local culture and the environment.

Due to COVID 19 this project has temporarily been replaced by online photography education at www.herfarmfilms.com

An idea born from the devastating earthquakes that took nearly 10,000 lives and destroyed over half-a-million homes. How to be prepared for a future disaster and engage, employ and mobilize women? We saw firsthand the confusion in 2015 over what relief was needed and where was it needed.

Since then, we've been building an information network that prepares for future events and hand-in-hand with that, trains women for skilled work in radio, film, photography, graphic design and other visual arts, which rapidly expanding areas of work in Nepal and one that affords women the opportunity to escape the predictable future of a life of hard, farm labor.

General Support for The Mountain Fund

Help support The Mountain Fund for all the work it does.

Dante's Story: The Fight for Deaf Rights in Peru 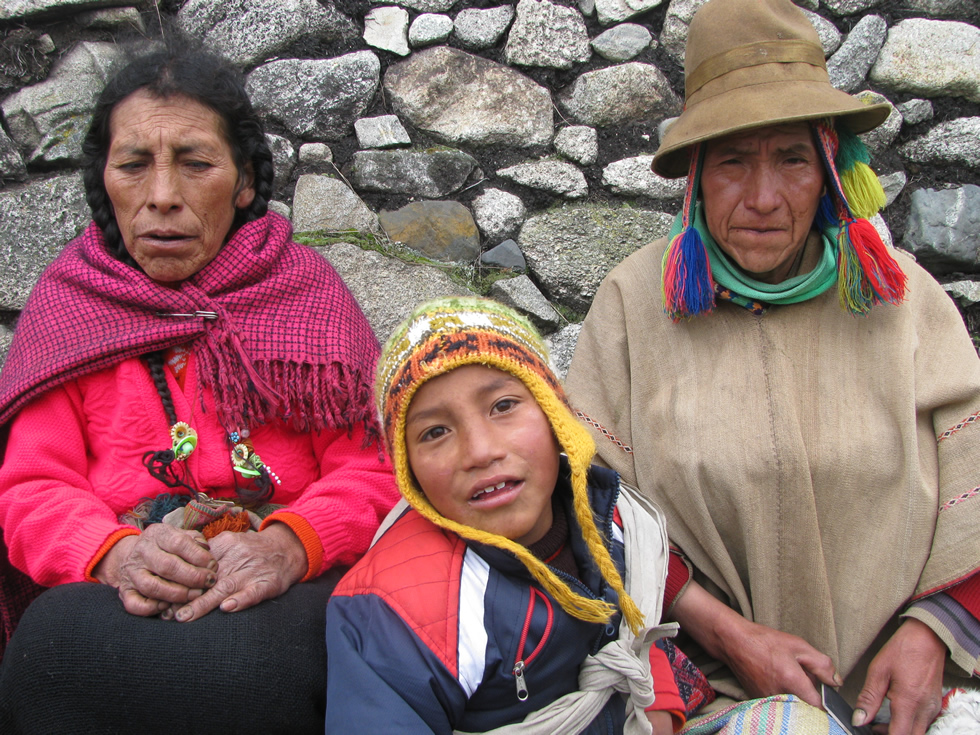 Please help fund this necessary awareness-raising documentary that shows issues with and proposes solutions for Deaf rights in Peru, through interviews with prominent deaf adults and deaf educators in Lima and Cusco. The documentary centerpiece is the compelling story of Holly's adopted deaf son from Q'eros, and his awakening in life after learning language only at age 7.

The Filmmaker: Holly Wissler, originally from Iowa, is an applied ethnomusicologist and adventure travel guide residing in Cusco, Peru. She dedicates herself to collaborative projects with the Quechua Q’eros of highland Peru, and the near-extinct Wachiperi people of the Harakbut linguistic family in the Amazon rainforest foothills of the Madre de Dios river basin. Holly is regular guest lecturer for National Geographic, Coltur Peruana de Turismo Tour Agency, and various U.S. academic study abroad programs.

The Mount Everest Foundation for Sustainable Development in Nepal & Tibet 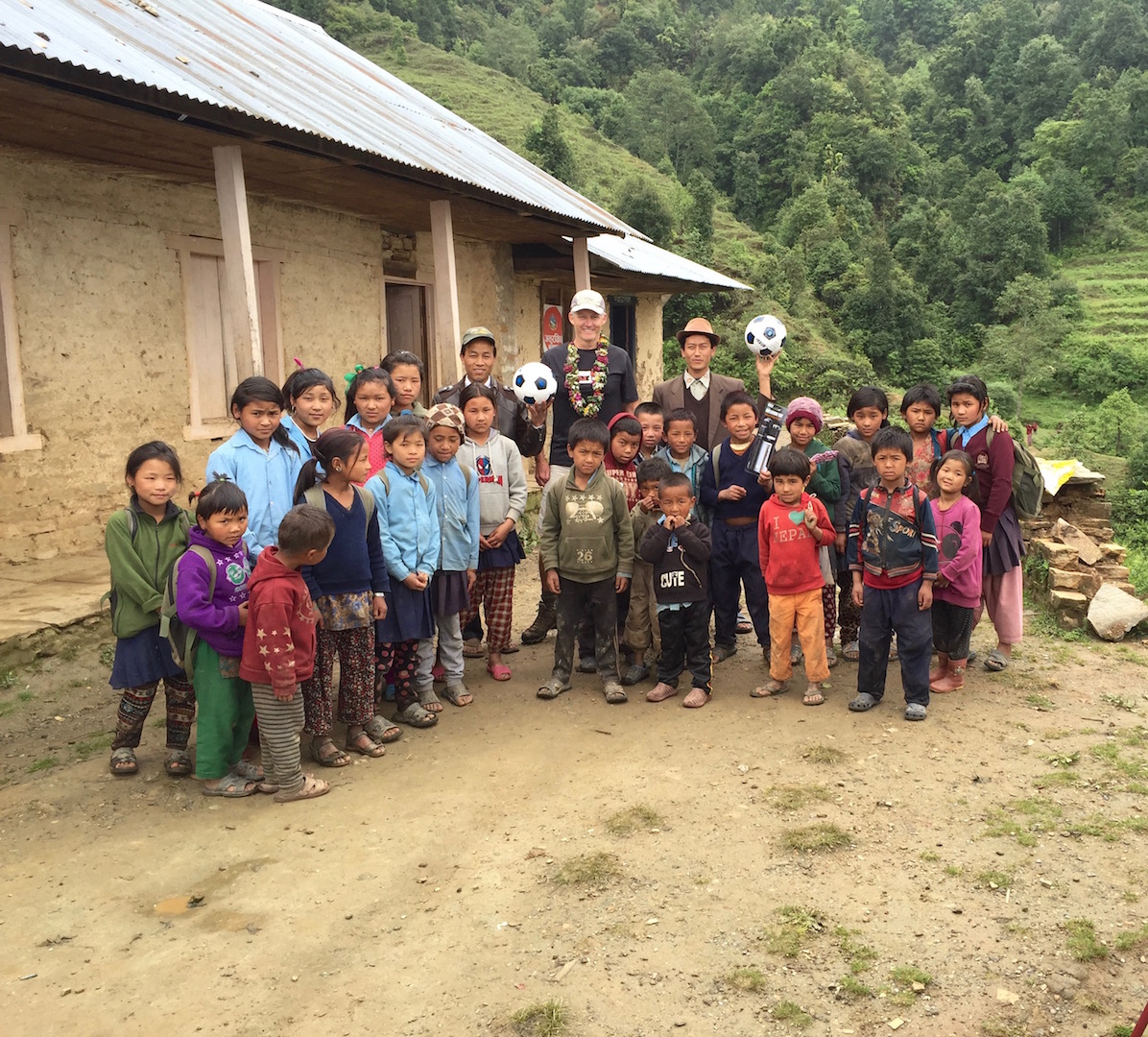 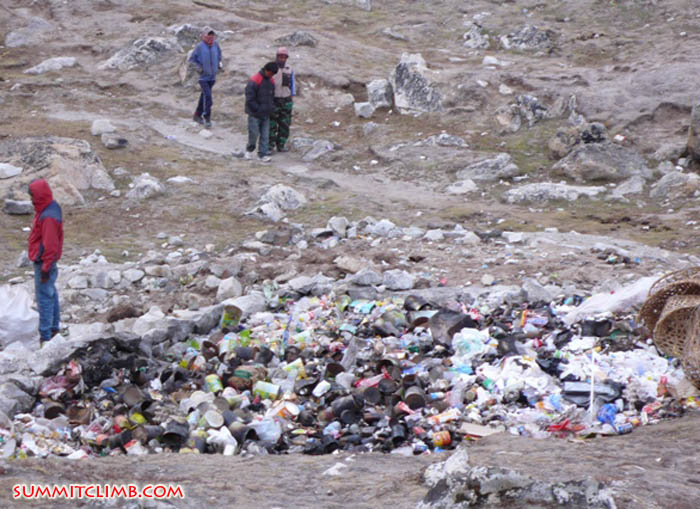 Cleaning up Mount Everest in Nepal

With so many visitors each year and so many expeditions on the mountain, keeping the environment clean has become a pressing issue. Human waste now poses a serious health risk to locals. “When water seeps through the ground, it looks clean because it’s filtered through the soil. But it has a lot of pathogens due to human waste, which makes it unsafe for the local community,” says Mike Marsolek, associate professor at Seattle University, who is working on the project jointly with Bed Mani Dahal of Kathmandu University.

The idea to find a solution was first conceived around a decade ago. Dan Mazur, a Hillary Medal recipient and a mountain guide who leads expeditions up Everest, was all too aware of the impending problem, ever since commercial expeditions took off in the early ’90s. According to The Himalayan Database, while there were 77 successful ascents between 1985 and 1989, that figure escalated to 634 in 2015-17. Add to that the expedition support staff, and Everest sees a civilisation at base camp during the climbing season each year. Mazur got together with Garry Porter from Engineers Without Borders to conceptualize a biodigester that could convert the human waste into methane gas, which could be used by the local community for cooking.

The Everest Biogas Project has received the endorsement of the UIAA Mountain Protection Award, has been featured in The Economist, on CNN, in the Washington Post, and on Thurston Talks. After extensive research and perfection of the design, the Biogas team are fully engaged in raising awareness of, and funds for construction of the facility near Everest Base Camp in 2019. Please give generously to help deal with harmful impacts of untreated waste on Everest, and please share this appeal with all of your family, colleagues and friends Need more information? Please read down further and contact info@MountEverestFoundation.org . Website: www.CleaningUpMountEverest.org